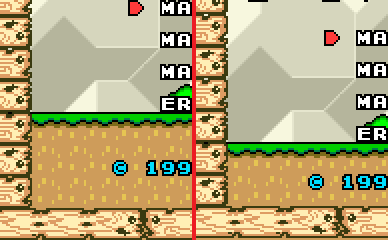 If you aren't sure which version your game is, just follow this questionaire. 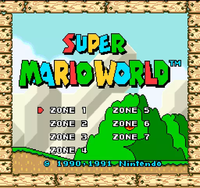